I had a fun segment on KTLA last week.  If you missed it you can view the full segment online to hear our discussion on the Truth About Holiday Myths.  We didn’t make it through all of the holiday myths, so here they are along with a few more.  Have a happy, healthy and safe holiday season!  ~ Dr. Tanya

Contrary to popular belief, Poinsettia’s are not poisonous.  A large national poison control study of nearly 23,000 poinsettia exposures reported no significant toxicity of any kind and no deaths.  That said, it’s not an edible plant and eating too much may give you a mild stomachache, vomiting or diarrhea, but it won’t kill you.

MYTH 2  — If you go out with your hair wet you will get sick…false!

You simply cannot get sick from going outside with wet hair or catch a cold from going outside without your coat.  Both may make you cold, but they won’t increase your chances of catching a cold. Whether or not you get sick or catch a cold depends on your immune system and what viruses or sick people you are exposed to.
Cold air can trigger a runny nose, not a cold, in many people.  It’s called vasomotor rhinitis and that’s why your nose runs when you ski or spend time outdoors in cold whether.

Studies have shown no link between sugar and hyperactivity or ADHD (Attention Deficit Hyperactivity) in kids.  This doesn’t mean that sugar is good for children or that you shouldn’t limit their intake.  Too much sugar can cause obesity and tooth decay.  So why does it seem that after a birthday party or event where kids eat lots of sugary snacks they are temporarily bouncing off the walls?  Well, sugar can cause bursts of energy is some children.  Also, sugary treats are usually given in fun, unstructured environments (like birthday and holiday parties), so it may be the party that’s winding up your kids.

MYTH 4 – Eating late at night will make you gain weight….false!

Your dinner doesn’t have more calories simply because you eat it after the sun goes down.  It’s the total number of calories you eat throughout the day (or night) and lack of exercise that will make you gain weight.  If you eat dinner and then eat another meal before bed, you are consuming extra calories and will gain weight!  What can you do when snacks talk to you through cupboard doors?  Focus on what you’re doing.  Watching TV is fine at night, but don’t sit down with a bag of chips or container of ice cream too.  If you’re actually hungry, turn off the TV and have a small, healthy snack, even if it’s late at night.

MYTH 5 – We lose most of our body heat through our head…false!

A study in Canada examined this by submerging subjects’ head in cold water for 30 minutes. Anyone want to sign up? They found that your head didn’t cause you to lose any more body heat that any other part of the body. It is true that your face, head and chest are more sensitive to changes in temperature than the rest of the body, making it feel as if covering them up does more to prevent heat loss.  The fact is, that covering one part of the body has as much effect as covering any other.

MYTH 6 – suicides and depression increase over the holidays….false!

Depression and suicide actually peak in the spring and fall according to data from the CDC.  Some researchers believe that climate does play a role, but in an opposite way from what most people think.  Suicide rates often increase with sunshine.  Why are we more aware of such holiday tragedies?  Perhaps because people talk about them and we remember them.  Holiday times are full of family and social support which is a benefit to people who may be sad or depressed.

Wouldn’t that be nice? There’s actually no magic cure for a hangover. Hangovers are caused by dehydration, sleep deprivation because alcohol interferes with brain activity, and a disturbance in our biological clocks causing the feeling of jetlag.  After an extensive review of various hang over cures, including bananas, aspirin, glucose, artichoke, prickly pear and the even some medications, scientists conclude that none has been proven to cure hangovers. The most effective way to avoid a hangover is to not drink or drink in moderation.  If you are feeling a bit off the morning after, drink plenty of fluids and eat some carbs to restore low blood sugar.  Caffeine can help you feel more awake, but can further contribute to dehydration. 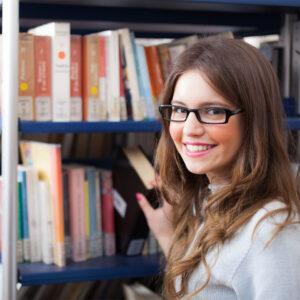 As summer draws to a close, it’s time to start preparing your kids to go back to school. Getting... 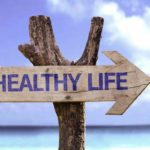 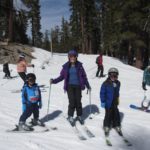 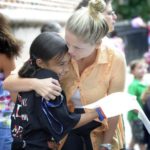 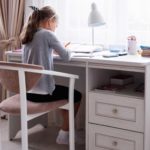